What is Low GI

The Glycemic Index (GI) is a numerical way of describing how much the carbohydrate in individual foods affects blood sugar levels. It is a ranking of carbohydrate foods from 1-100, according to the rate at which they are broken down and absorbed into the bloodstream.

The Glycemic Index (GI) is the scientifically proven way of ranking carbohydrates like rice, bread, breakfast cereals, pasta, noodles, fruit, starchy vegetables, legumes, milk and yoghurt according to how they affect your blood glucose (sugar) levels.

An easy way to ensure healthy eating is to follow a Low GI diet – whether to improve general health, have sustained energy or help prevent or manage a specific health condition. Lowering the GI of your diet will help you feel fuller for longer, providing sustained energy release. This can help prevent and manage overweight and obesity, which are the major underlying causes of diabetes, heart disease and some cancers.

Including Low GI carbs, along with reducing saturated fat and increasing fruit, vegetables and fibre all contribute to a healthy diet 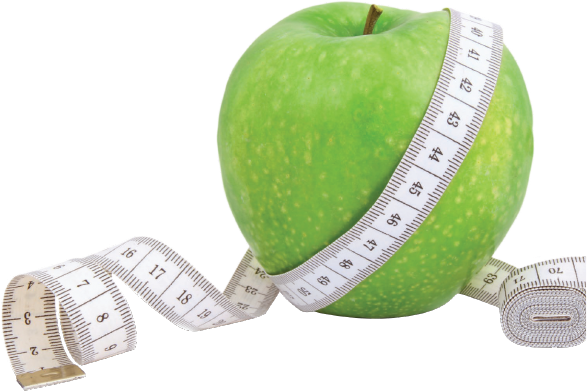 SunRice Doongara rice is a long grain rice variety which is Low GI and exclusively grown in Australia. Doongara is the Aboriginal word for “white lightning”. It combines everything you love about rice with the bonus of being a Low GI food that may provide a slower energy release and may help you feel fuller for longer. SunRice Doongara Low GI Rice is an excellent Low GI substitute for other rice varieties with fluffy, firm grains when cooked and a clean taste.

What are the characteristics of Low GI rice?

SunRice Doongara is a high amylose grain. It is this high amylose which produces a slightly harder cooking grain – making it difficult to over-cook.

A higher amylose content (> 25% versus most grain types are below 20%), higher temperatures at which the grain cooks and a higher protein content also contribute to Doongara’s Low GI status.

The complex starch structure of the Doongara grain means it takes the body longer to digest, metabolise and absorb energy which helps to provide a more sustained energy release which can assist in helping you feeling fuller for longer. Once cooled the texture of cook grain is somewhat firmer than other long-grains.

The Glycemic Index Foundation (GIF) is a not-for-profit health promotion charity supported by the University of Sydney and Diabetes NSW & ACT.

GIF administers the GI Symbol- a powerful tool to enable consumers to quickly and reliably make healthier food choices and is the only independent worldwide GI certification program.

Foods carrying the certified Low GI Symbol must meet strict nutrient criteria for kilojoules, saturated fat and sodium. Products must have had their GI tested at an accredited laboratory using an International Standard.

Funds generated from the Program support health promotion activities as well as funding further research such as the PREVIEW study - a large global multi-national project on the prevention of diabetes through lifestyle Intervention.